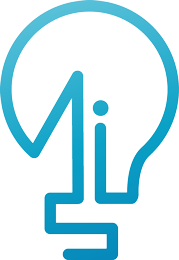 We are Committed to Empower Artificial Intelligence and Machine Learning in Silicon Valley. Please check out the website for all our activities.

Trained in academia at Stanford, University of California, Berkeley and Davis, and Sharif University of Technology (SUT) in Electrical Engineering and Computer Science, Sharif has extensive industry experience with proven track record for generating meaningful Intellectual Property (IP) through publications at top-tier IEEE Conferences/Journals as well as patents. 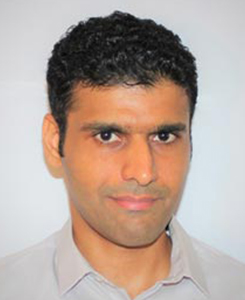 Ardavan Pedram is an adjunct professor of Computer Science at Stanford University, a technologist in computer hardware/software platforms for machine learning and high-performance parallel supercomputing systems. He has proven track record for leading successful research projects resulting in publications at IEEE/ACM conferences and journals.

His work on algorithm/architecture codesign of specialized accelerators for linear-algebra and machine-learning has won two NSF Awards in 2012 and 2016 respectively. Dr. Pedram is currently teaching Hardware Accelerators for Machine Learning (ML) course CS217 and directing the PRISM research project at the Computer Science Department. He is an early technical staff founding member at an AI chip startup company with over $100 Million investment revolutionizing ML hardware.

He has served as core panelist of NSF Division of Communication and Computation Foundation (CCF) since 2017 as well as on the technical program committee of ASAP, CASES, IPDPS. He has served as a reviewer to several IEEE/ACM Journals including ACM Transactions on Architecture and Code Optimization (TACO), Parallel Computing (TOPC), and IEEE Transactions on Embedded Computing Systems (TECS), Parallel and Distributed Systems (TPDS). He has received several awards including IEEE Micro Top Picks 2018, Best Paper Award IEEE ASAP 2017, TCPP Best Poster Award, IEEE IPDPS 2013, Best Paper Runner-Up in IESS, Germany, 2009. 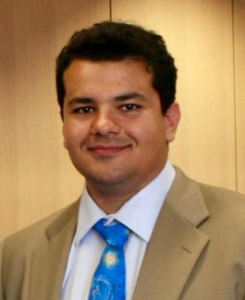 Eric Saund is a research scientist, developer, and consultant whose work spans multiple fields of intelligent systems, including conversational agents, document analytics, perceptually supported user interfaces, machine learning, and computational vision. Eric received a B.S. from Caltech and a Ph.D. in Cognitive Science from MIT.Read More He served in research and research management roles at the Xerox Palo Alto Research Center, he has published widely, his prototypes have served thousands of users, and he has been awarded 60 patents to date. 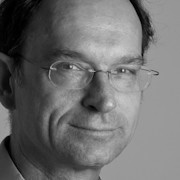 Garry Mathiason is a senior partner with Littler, the largest global law firm exclusively devoted to labor and employment law representing employers. He originated and currently co-chairs the firm’s Robotics, Artificial Intelligence (AI), and Automation Practice Group, providing thought leadership and legal advice to employers deploying this technology in the workplace, as well as many of the leading AI and Robotics firms in the world. His practice includes workplace law compliance and risk reduction advice for building, implementing, and monitoring AI and robotics systems, especially those supporting recruiting, talent assessment, and the full range of HR services. He routinely advises regarding technology-induced layoffs and transfers, employee skill requirements and retraining programs, robotics safety requirements, privacy regulations including biometrics and cybersecurity, Agency enforcement actions, and class action litigation, including most recently, algorithmic bias class actions. He has litigated or supervised firm attorneys defending over 1,000 workplace lawsuits. He has argued cases before the U.S. and California Supreme Courts.

Garry is widely recognized as a futurist, speaker, and one of the leading authorities on employment law trends in the United States. Garry was selected as the second Kelly Distinguished Lecturer on Robots and Jobs for Georgia Tech’s Institute for Robotics and Intelligent Machines (IRIM) lecture series, which features preeminent scholars in fields of significance to robotics. He is a member of the board of editors of The Journal of Robotics, Artificial Intelligence & Law. Garry has been named one of the top 100 most influential attorneys in the nation by the National Law Journal and has received the highest rankings from Chambers USA, Who’s Who Legal and The Best Lawyers in America. He was recognized in 2019 as a “Top AI” attorney by the Daily Journal. He was among 10 attorneys recognized in Human Resource Executive’s inaugural Hall of Fame as one of the nation’s most powerful employment attorneys.

Garry is a founder of NAVEX Global, the ethics and compliance authorities, which provides legal compliance solutions through an array of GRC products and services. Garry currently serves on the Board of Workforce LogIQ, a Carlyle Group portfolio company.

Previously serving as a name partner and Chairman of the Board, he helped guide the firm’s growth, including originating its public sector, global, and contingent worker practices to building the foundation that even now supports client educational programs and its advanced use of technology in the practice of law. 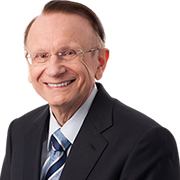 Feel free to get in touch if you have any question/suggestion? Our staff will be glad to help you out.